If you have seen the Baarish season 1 then there is no reason you will be able to hold yourself to tune into Baarish season 2. An emotional roller coaster of love, misunderstanding, jealousy, career goals, betrayal or feeling of being betrayed etc takes the centre stage as the old school couple Anuj & Gauravi move through various turns of life.
Baarish season 2 is everything you wish should be over and you wish to see the old school romance triumph over all the odds that the momentous spin of time throwing on Anuj & Gauravi. Every episode has its highly emotional family moments and makes you go weak in the knee when you see how not communicating at the right thing at the right time turns out to be into everything wrong.

Jitendra in his First OTT debut

There is so much more than season 2 offers, Yes! This series will be a blessing for all the Jitendra fans as he plays a very interesting character of a marriage counsellor who is counselling Anuj ( Sharman Joshi ). This is his debutant role in a web series and I must say he has done a commendable & a very balanced role. His way with words is really a sight to catch while you are watching Baarish 2. In Episode 6, Jitendra ji refers to his increasing involvement in this story and that will unfold in season 3 hopefully.

A Vada Pao Date is far more romantic than a fine dining dinner
While coming back from their office together Anuj & Gauravi take a detour to a Vada Pao shop where they ask for their favourite Vada Pao with extra chilli and the chotu of the shop plays a song request from both of them to each other, the joy & love both hold is priceless. 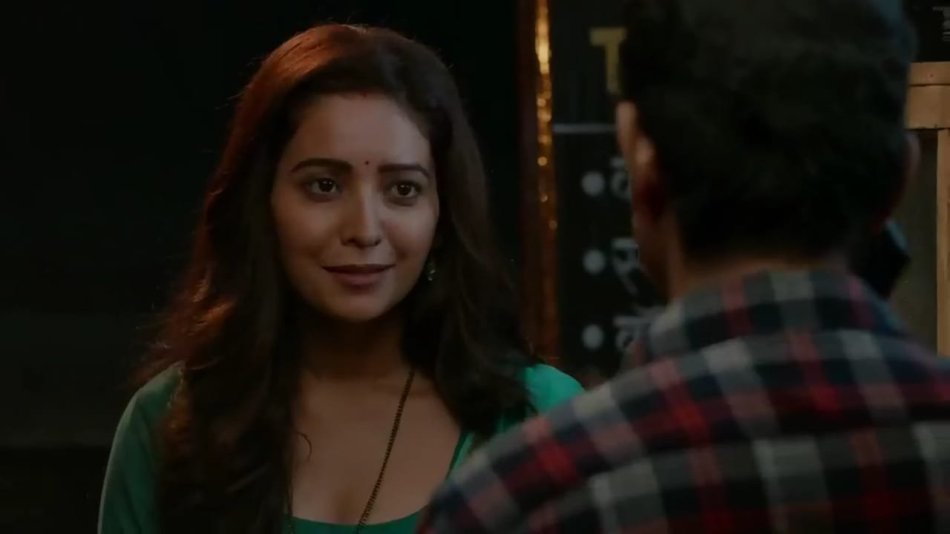 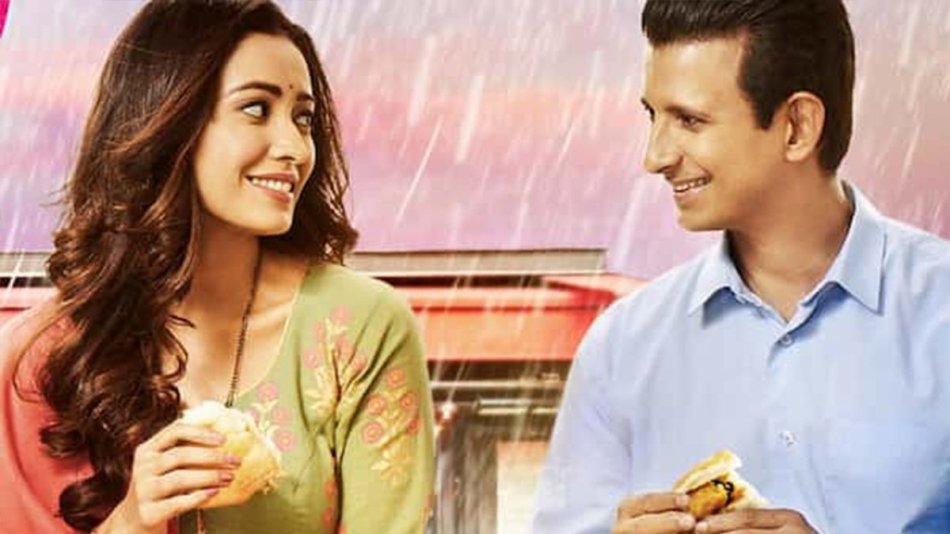 And that teaches us how we can have our moment if we live in it without having to spend a fortune on expensive places, even the smallest places are great if you are there at that moment. They are talking casually and Anuj asks Gauravi are you happy and she says “yes at this moment I am ” and that says it all. This is when we normal people need to comprehend are we there with our loved ones at the moment if not we should start trying.

Ghadi Waqt Dikhati hai , Waqt deti nahin hai
Episode 8 and Anuj tries really hard to make it to Gauravi’s bday but reaches just a minute before 12, while Manit is home with cake and champagne exactly when he enters the house gauravi is having the cake. Anuj gifts her a wristwatch.

The scene says so much about their relationship and time defining it all. Gauravi asks for the time saying “Ghadi to aa gayi aab bas Sahi Waqt dikha de” and he says “it’s costly, use it with care ”. And her afterthoughts define this very moment – “ Gadi le aaye but waqt nahi de paye, Gadi ki kimmat bata di lekin waqt ki ahmiyaat nahi samaj paye ” and that pretty much sums up most of us where we replace the time we could possibly give to our relationship with the expensive gifts and that only further distances the relationship.

Shreya being Shreya
She plays a perfect bitch and takes maximum out of every scene she is put into. Be it her sarcasm with Aniket & Asmi, a showcase of her wealth at the spa, gym or restaurant or making moves on Rohit making him feel miserable every time bring up the word Chawl wali Asmi. This one just plays her cards right in every situation, playing the victim and giving most of the people around a run on their relationships be it Anuj & Gauravi, Rohit & Asmi, Deepti & Aniket, including her own mother.

The best part of the series is the length of each episode, ranging between 20-24 minutes each episode moves so fast that by the end of the series you are waiting for more and through the entire series Rain ( Baarish ) as the title goes plays a very important role.

This season is highly recommended for all working couples and people who have siblings, as this shows various scenarios how the same situation or a scene is twisted to look at while we are standing at different angles, how moments define our actions with how we process the moment in the light of our vision, a classic case of misunderstandings based upon our own visual proofs to believe in them. There is so much love that Anuj & Gauravi hold for each other but confronting each other with what they feel for each other is so difficult and it’s all about time. For many who are missing the daily soaps and new episode on the television, Baarish 2 is happening just at the right time.

How to watch the season 2: Download the ZEE5 App and The first episode of season 2 is free while for rest of the episodes you have to pay for a subscription as those are premium episodes.

And this will definitely put that smile back on your face as Love will triumph come what may.

A walk down the memory lane from one of the special evening at @the_corner_lounge
Got this pack from @hello_tempayy ...
Sometimes it's great to be a spectator as a parent.
Don't do what everyone does... If you read this follow it at #tanotmatatemple in #Jaiselmer
#Toorji Ka Jhalra Bavdi #Jodhpur
The Kalbelia dance, performed as a celebration, is an integral part of Kalbelia culture. Their dances and songs are a matter of pride and a marker of identity for the Kalbelias, as they represent the creative adaptation of this community of snake charmers to changing socio-economic conditions and their own role in rural Rajasthani society.
#rajasthan 💕
#happynewyear2023