This was my first ever close experience with Ramadan and in the land of Dubai. So this article talks on everything about Ramadan Kareem.

The ninth month of the lunar calendar is marked by all Muslims over the world through a complete fast from dawn untill the sunset for the entire month. That is abstaining from the consumption of food, drinks, tobacco till the day light.

Ramadan is an arabic word , it’s the name of the ninth month in the Islamic Calendar.The word Ramadan stems from the Arabic word Al Ramad which means intense heat and dryness. The meaning also conveys the inner hardship felt by those who fast and also refers to burning away negativity.

This includes every part of the human body described as “Sawm”in Arabic that means “To Refrain”. So that not only applies to not having food & drinks during sunlight but one has to avoid looking at unlawful things ( referred as Haram ), never saying harsh words or using ill language or slander , not gossiping or listening to gossip, not going to illicit places.

The intend is to educate and purify soul , adherence to the rituals is an act of obedience. Fasting is one of the 5 pillars that teaches self discipline, sacrifice, humility and the importance of giving to those less fortunate.

So basically can be looked at the Muslims on the journey of self reflection that removes bad habits, strengthens family bond and encourages forgiveness through Islamic guidance and increased prayers.

To Perform the Salah meaning prayers ,Muslims first have to do the ablution called wudu, one must wash and rinse the following 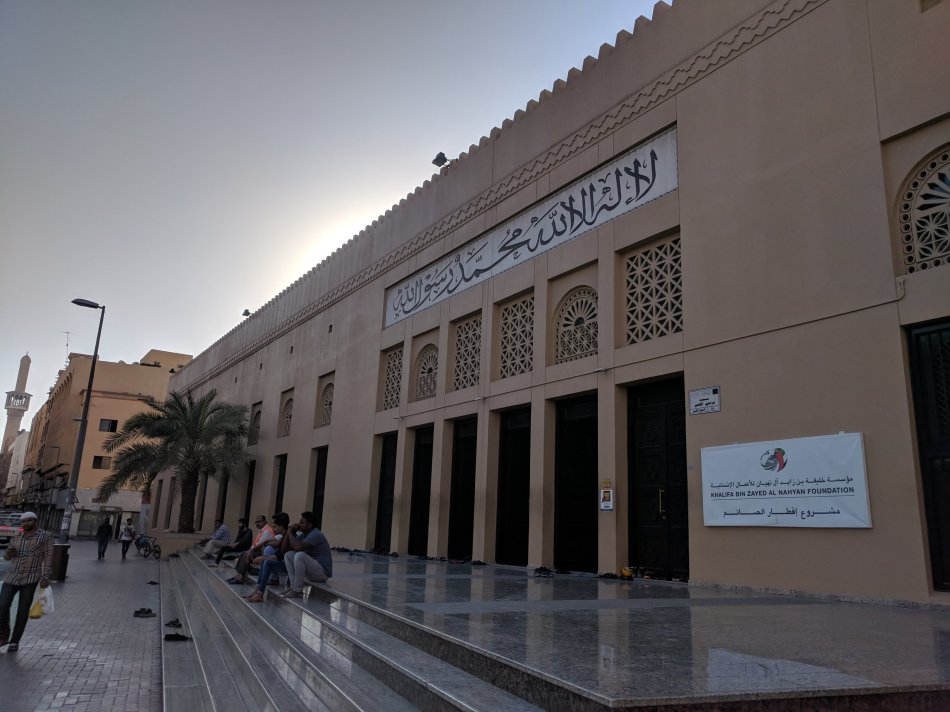 After the feet are washed,one can start praying five times a day. And this 5 times a day prayers are obligatory.

I saw this word while I have stayed in Dubai hotels – Qiblah marked on the ceiling , indicating a direction. 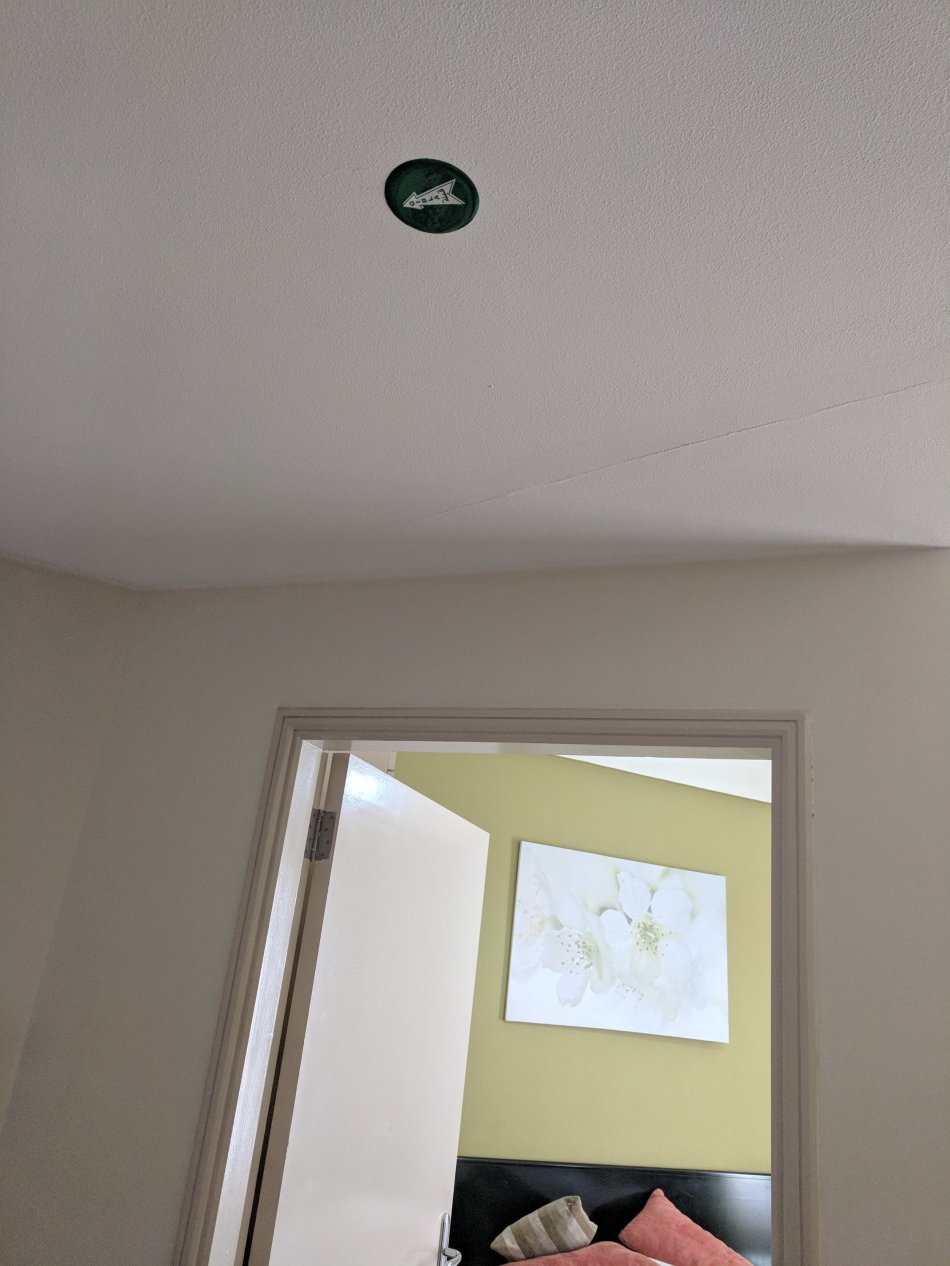 In Salah , all Muslims worldwide face the Kaaba in Makkah, Saudi Arabia that’s where they go for Haz.The qiblah is the direction pointing to the Kaaba , a cube shaped building that is believed to be built by Prophet Ebrahim. And Muslims stand in rows behind the imam to offer prayers to leaders facing the Qiblah.

Guide for Non Muslims
This was my first time in a Muslims land during Ramadan , have seen over 30 Ramadan in my own country but never had a closer experience of Muslim culture than this one.

The restaurants let’s you eat inside during the day and after 7:30 all these places open up.most of the places host special iftar parties at a great price.

So if you happen to be in this land please take care of these things while you enjoy everything about this place.

5 comments on “Everything about Ramadan Kareem”

Try this first and hate #Avocado latter #pizzalovers this is not for you... but #Health freaks this is definitely for you.... a pizza that's nothing like a #Pizza but a super fun and yummy and a very very light snack at @yumyumchaindia
It's all about the presentation!!!!!
The famous #ButterTEA in #ladakh also known as #GulabiChai
Thank you @RJ.discovers for the dinner last night " Hidden gems of India" Curated by Chef Sana
I stand for #SaveTheSoil
#dessertlover
All you need is
#Pancakes anyone ☺️☺️☺️