“Only few chefs in the history of gastronomy have been credited for inventing a cuisine or even a dish. Kinda Kal Gujral is one of them. He has put the Indian cuisine on the world’s culinary map. 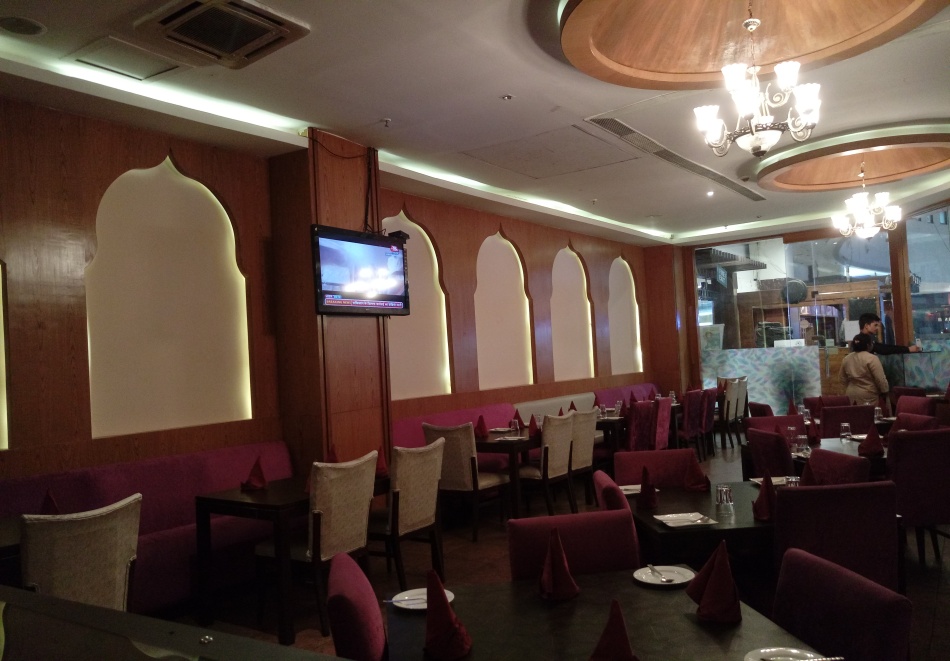 The Indian Pakistan partition forced great chefs to move to India.  This led to the emergence of a new culinary chapter, one such man was Kundan Kal Gujral who started Moti Mahal is 1920 in Peshawar the Peshawari phenomenon set up his second eatery in Daryaganj in 1947 following the partition  and soon acquired world wide patronage and become an institution.”

This is exactly what the first page of Moti Mahal delux menu reads. We started from the Indian drink – Chaach and the Jaljeera

Followed by the vegetarian platter to compliment our drinks. The platter came with 3 peices of Dahi Kabab,Tandoori  Aaloo,  Paneer Tikka and Mushroom. All grilled served with chutney and salad. 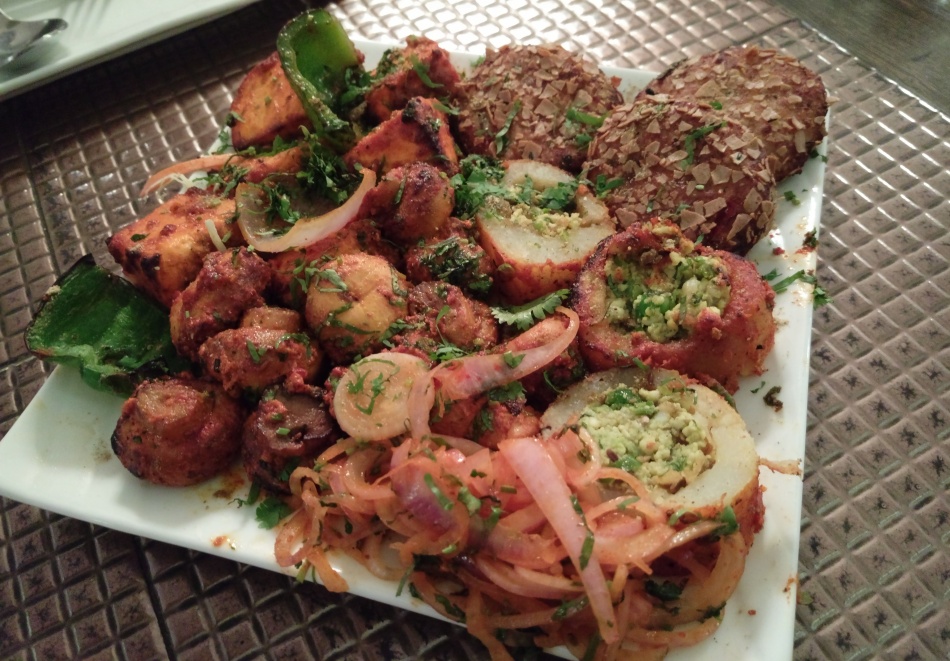 Since this place serves very nice veg and non veg combos,  we ordered for a Vegetarian eco  combo that came with a combination of 3 started,  butter naan and a Dal Makhani totally loaded with Butter , so can definitely say perfectly Makhani.

And along with this we also ordered for Paneer Makhani,  Malai Kofta and mutter mushroom in the main dishes complimented with Chilli Lacha parantha and khasta Parantha. 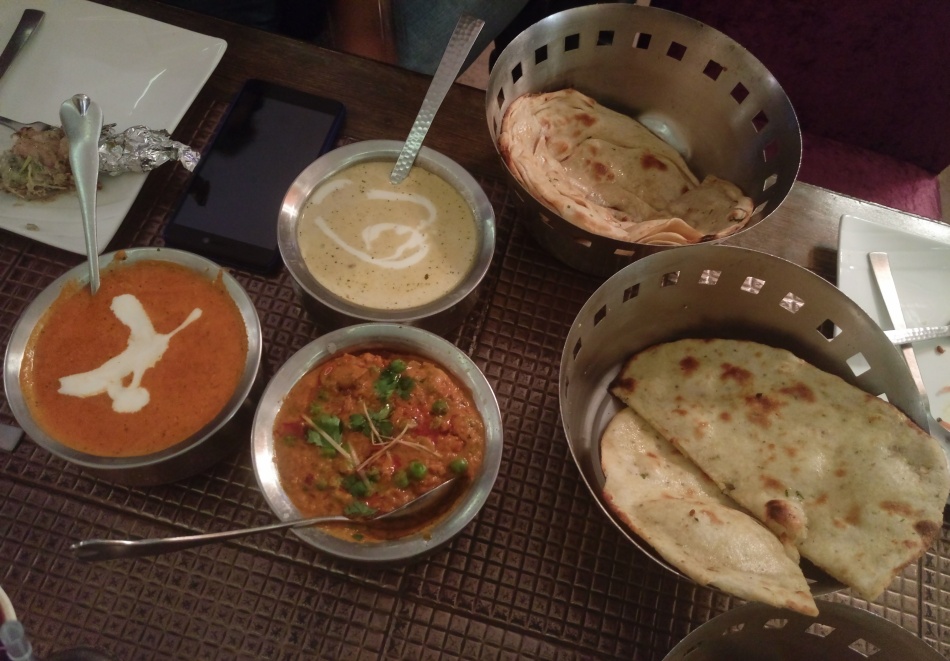 Overall the food was great. Service was a bit slow but then it’s okay since they had quite a few people to attend. 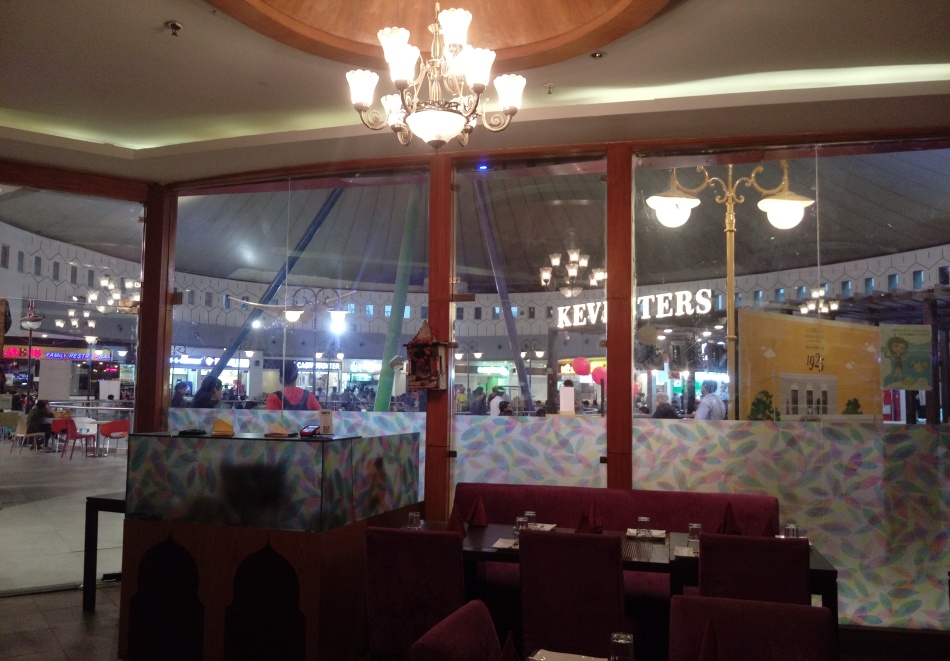 In dessert we went for our all time favorite the Gulab jamun. As that was the only option they had along with Vanilla ice cream. Though they had couple of dishes in the menu but these two were the ones which were available.